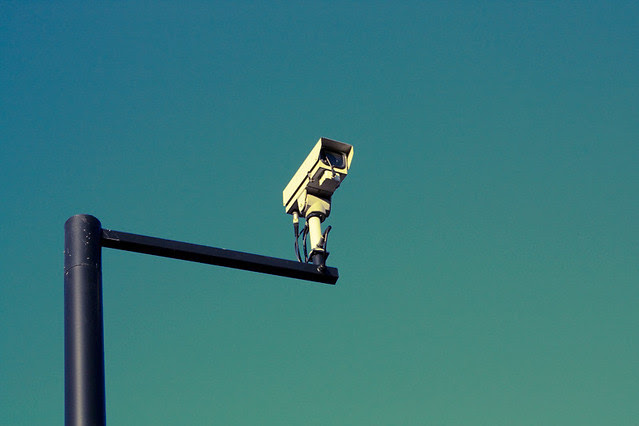 Update (23.2.12) - The High Court has recently ruled against a prison officer seeking to prevent CCTV footage from being used in disciplinary proceedings against him on the basis that it was obtained in breach of his data protection rights. However there's no written judgment in this case making it difficult to determine the precise basis of the decision.
Posted by TJ McIntyre at Friday, November 18, 2011