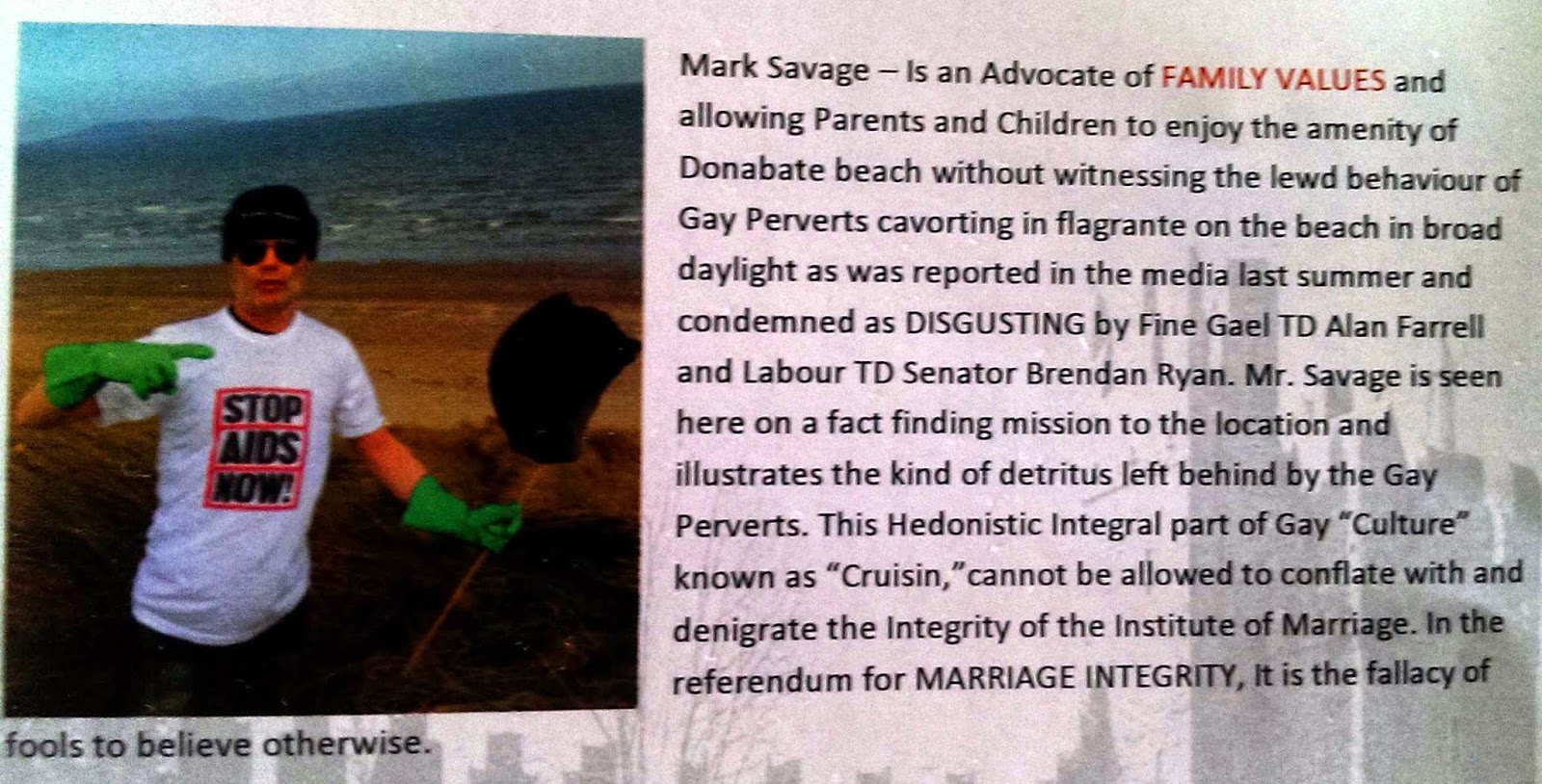 Edited to add: Incidentally, the case also highlights an important structural point - chances are that most of the RTBF cases which become public will involve plaintiffs with relatively weak claims. The individuals with strong arguments to be deindexed will probably succeed in private at the point of initial contact with Google or else before the data protection authority. The only cases to be subject to public scrutiny before the courts will be those where both of the initial decision makers have found that the request should not be granted.
Posted by TJ McIntyre at Wednesday, April 29, 2015 2 comments: